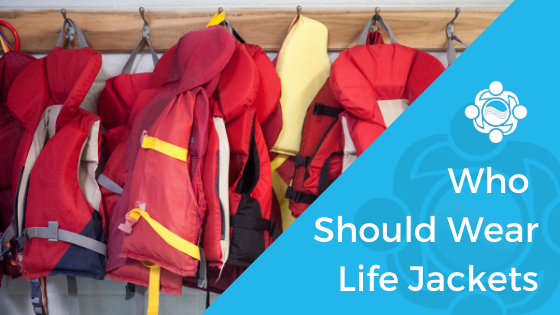 Water Safety USA, a consortium of national nonprofit and governmental organizations focused on drowning prevention, has announced its water safety message for 2020. “#BeBuoyant: Life Jackets Save Lives.” A properly fit life jacket is a very effective life-saving strategy in the quest to reduce the number of fatal drowning incidents in the country.

Who should wear a life jacket?

​In addition, it is recommended that everyone who is in or around open water wear a life jacket as an extra layer of protection, especially outside of a lifeguarded area.

According to U.S. Coast Guard Recreational Boating Statistics in 2018 there were 4,145 reported accidents, 2,511 reported injuries, and 633 deaths on our nation’s waterways. A majority of those deaths (77%) were due to drowning and 84% of those were not wearing a life jacket. U.S. Army Corps of Engineers statistics show that for the last ten years most of the water-related fatalities that occurred at their lake and river projects were men (87%) age 18 and older (86%) and 87% were not wearing a life jacket.

Many people who participate in boating or a boating activity including fishing, hunting, paddling and towed water sports generally don’t think they will drown because they know how to swim, don’t plan on getting in the water, or it is a nice calm day so nothing is going to happen. Alcohol can impair one’s judgment and abilities in and around water. While enjoying your favorite boating activity please keep in mind that there is always a risk of drowning so expect the unexpected and prepare for it by wearing a properly fitted life jacket.

Inexperienced or non-swimmers in pool or open water situations when other layers of protection are limited.
Most people associate life jackets with boating, but they can also help provide support for inexperienced and non-swimmers in or around water, including open water, such as lakes, oceans, ponds, reservoirs and rivers, as well as controlled environments, such as a pool, waterpark or lifeguarded beach. Almost half of 10 to 17-year old’s who fatally drowned could swim according to available information on swimming in the National Child Death Case Reporting System for 2005-2014.
​
Inexperienced or non-swimmers, particularly children, are at risk in these settings when supervision lapses or the venue is very crowded. Life jackets provide an additional layer of protection in these situations.

Preschool children—those about 5 years and younger—who are not protected by touch supervision; Touch supervision means staying within an arm’s reach of the child(ren) at all times. An analysis of child death review data found that supervision was missing almost half of the time that a child fatally drowned in a pool.
​

Swimming aids and water toys, such as water wings, and inflatable water wings and rings, are toys. They may provide some buoyancy in the water, but they do not prevent drowning.

Parents should remain attentive even if their children are skilled at swimming and comfortable in the water. Even though a child has become comfortable in the water, and with wearing a life jacket, constant supervision is still needed when they are in or around the water. Young children do not have the developmental maturity to reliably or consistently follow directions or safe practices, to have judgment or the ability to recognize risks.

In addition, it is recommended that everyone who is in or around open water wear a life jacket as an extra layer of protection, especially outside of a lifeguarded area.
While drowning in swimming pools gets significant attention, the fact is that more Americans fatally drown in open water. More than half of fatal and nonfatal drownings among teens and young adults ages 15 and older (57% each) occur in natural water settings.

There is also an alarming difference in the number of fatal drownings in open water by gender, with males, and particularly teens and young adult males, at greatest risk. (84% of open water drownings in children ages 0-19 occurring in males, with males 10 to 14 years old 15.4 times the risk compared to females).

​Adults are also at risk. The U.S. Army Corps of Engineers (USACE) has found that the majority of water-related fatalities that occurred at USACE lake and river projects nationwide were people age 18 or older (86%), male (87%), not wearing a life jacket (87%), and associated with swimming (54%).

One factor contributing to fatal drownings in open water may be the expectation that because an individual is able to swim in a pool, he/she will be safe in open water. However, open water, which includes lakes, oceans, ponds, reservoirs and rivers, has hidden hazards that can increase the risk of drowning. These include sudden drop-offs, dangerous currents, vegetation and rocks, colder temperatures, difficult-to-judge distances, rougher water including waves, limited visibility and more.

These environmental differences from the pool setting make it important for people who want to swim, wade, or just play in open water to find designated areas for swimming. If swimming outside of a designated area or in an area without lifeguards, people should always wear a U.S. Coast Guard-approved properly fitted life jacket appropriate for their weight and water activity. 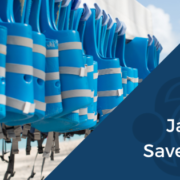 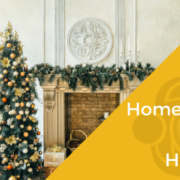 Home Safety For The Holidays 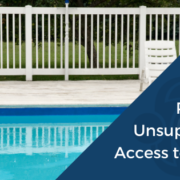 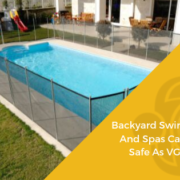 Finally, backyard swimming pools and spas can now be as safe as VGB-compliant public pools 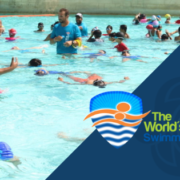 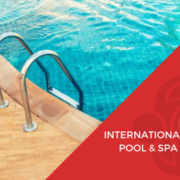 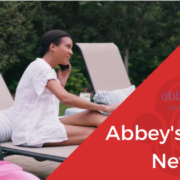 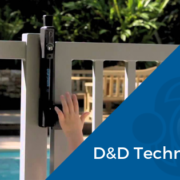